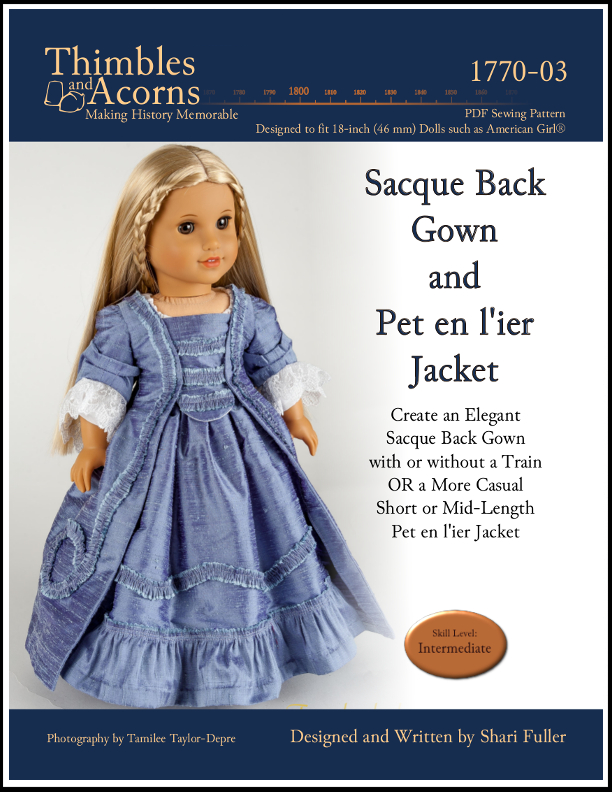 The death of Louis XIV of France in 1715, signaled the end of the Classical Baroque period and all its grandiloquence. The French court breathed a heavy sigh of relief. Throughout his reign, Louis had sought to gain world power through the fashion industry, successfully moving the center of western fashion from Spain to France – where it remains to this day. To display French superiority, he enforced a strict dress code on his court “to encourage loyalty, satisfy vanity, [and] impress the outside world.” It has been said that Louis used fashion to control his nobles by keeping them focused on ever changing fashion trends and forcing them to bankrupt themselves on French fashions. The sudden freedom from Louis XIV’s fashionable stronghold ushered in the Rococo Period that was defined by more relaxed and free-flowing styles. 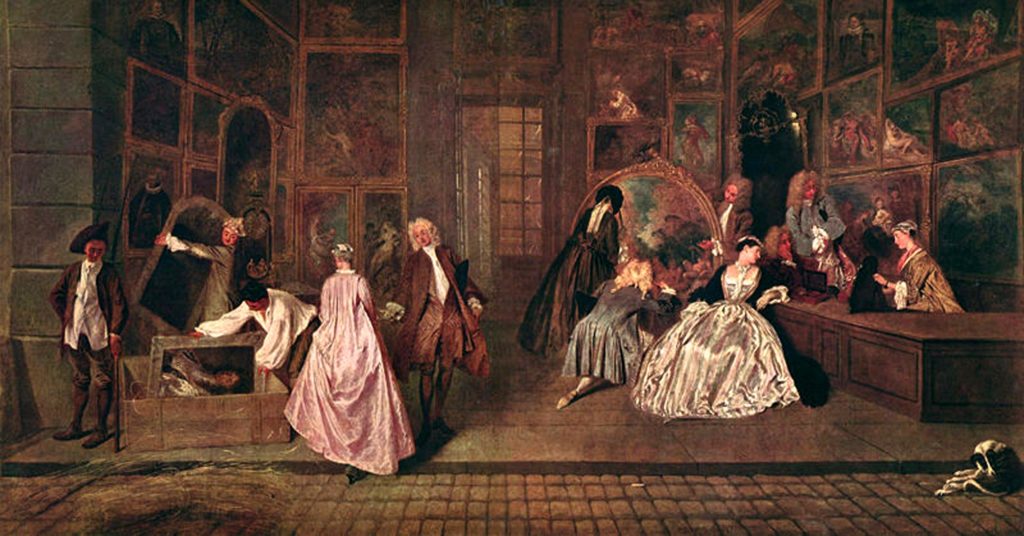 The Signboard of Gersaint by Jean-Antoine Watteau, 1721, France. Public Domain.

It is from this period that the Sacque Back Gown, as it was commonly called in England and the American Colonies, first emerged. This gown originated in France as an informal and unfitted gown called Contouche or Robe Battante that was not intended to be worn in public. Box pleats that fell loosely from the shoulders to the hem of these gowns gave them a carefree appeal that became popular as the naturalistic styles of the Rococo Period took hold. These loose flowing gowns were well suited to Jean-Antoine Watteau’s new fête galante style of painting. Because he often featured them in his paintings they were often referred to as Watteau Gowns. As these gowns formalized into the more fitted Sacque Back Gown they became one of the most fashionable gowns, second only to court dress in formality until the death of Louis XV in 1774.

Like the gown on the cover?  Leave a comment below to be entered in a drawing to win the fabric and PDF pattern to make your own Sacque Back Gown!

Complete the look of the Sacque Back Gown with our 18th Century Underpinnings! 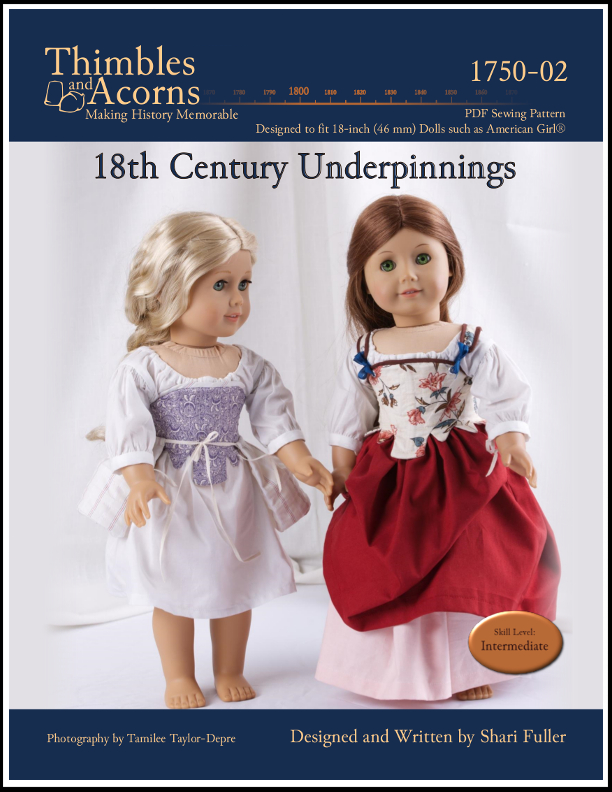 37 thoughts on “The Rise of the Sacque Back Gown”