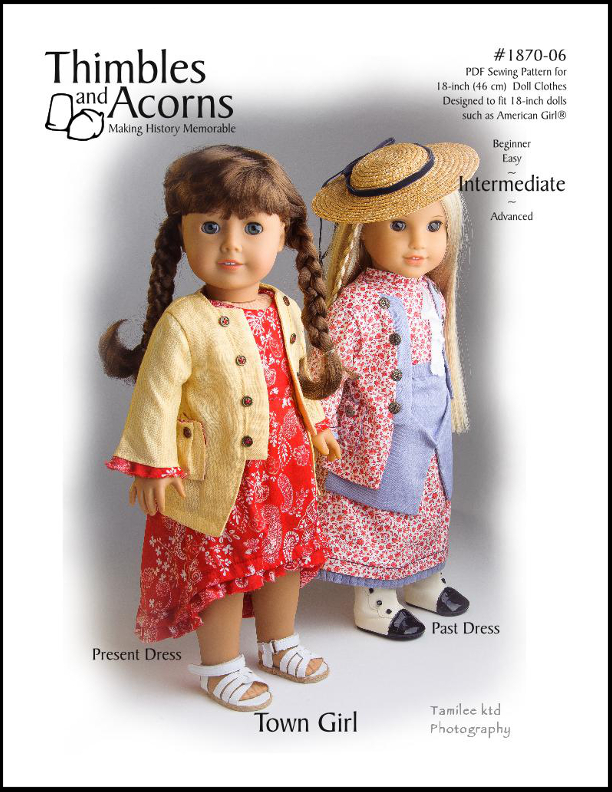 In a speech she had made at a Detroit book fair in 1937, Laura Ingalls Wilder commented: “I realized that I had seen and lived it all – all the successive phases of the frontier, first the frontiersman then the pioneer, then the farmers and the towns.” Shortly before her birth and while the American Civil War tore the nation apart, President Lincoln signed the Homestead Act and railroad companies seized the opportunity to expand into the vast western prairie. While their intent was purely for profit, their growing network of railroads would help to bind a war torn nation back together, transforming the prairie and the pioneer experience in the process. As railroad 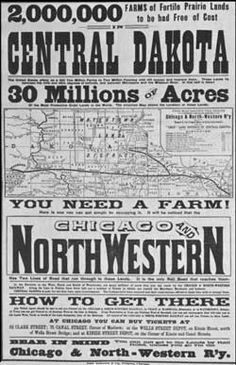 companies completed each section of track, pioneers would flock in to claim a homestead or to purchase a piece of property in town to build a business. This in turn would generate the revenue the railroads needed to lay the next section of track. Opportunities abounded for people from all walks of life – except for the native Americans who were driven off the land; people kept coming, railroad companies kept building, and before long a network of tracks was traversing the prairie. 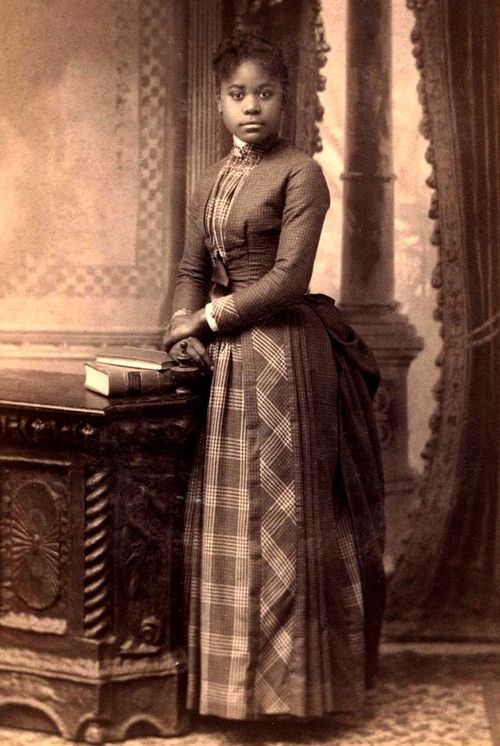 Because railroads allowed people and goods to travel more freely, pioneers faced a lot less isolation and hardship than their forebears. So many towns sprung up along the railroads that most homesteaders found themselves within easy driving distance to their nearest town. Communities flourished as schools, churches, and other groups organized special events and social functions. Pioneers now had more opportunities to dress for the occasion. Railroads made it easy for the local mercantile to procure a wide variety of cloth and notions, and regular mail deliveries allowed ladies who could afford it to indulge themselves with subscriptions to Godey’s Ladies Book and other fashion magazines. Fashion trends had made their way to the Prairie and seamstresses were kept busy outfitting all the women and girls in town. While simple prairie dresses remained the standard garment for a hardworking homestead girl, a proper wardrobe began to include at least one best dress made up in the latest style for both town and country girls alike.
Even with the growing network of railroads, frontier life was still an uncertain venture; blizzards, drought, and a myriad of other natural and economic disasters led to the failure of more than half of the the original homesteads and their respective towns. Almost as many succeeded, however, and that was a gamble that every pioneer was willing to take. The success of many homesteads was due in part to homesteaders being able to find extra work on the railroad or in town to meet their expenses until they were able to get their farms up and running. Though they didn’t always appreciate each other’s contributions, pioneering was no longer about individuals braving the frontier alone; it had become a joint effort of railroads, farmers, and businesses working together for each other’s benefit.

One thought on “Prairie Community”