The trees woke up this weekend… which means that winter is finally over!  I am looking at the end of this winter with mixed feelings, however, because that means another school year is coming to an end and my second child will be graduating.  I am so proud of my boy and I am excited to see where this road called life takes him, but this mama’s heart aches… each year seems to slip by more quickly than the other.

As an unabashed lifelong admirer of Laura Ingalls Wilder, the idea of creating a full Prairie series has been on my mind for some time.  After a number of requests, I decided it was high time I took on this project.  The first pattern was for an 18-inch rag doll, fashioned after Laura’s doll Charlotte.  I created this pattern with my beginning sewing class in mind.  The second pattern is called Prairie Rose, and is due to be released within the next week or so.  It will include an easy to make Prairie dress, bonnet, and apron.  It also includes instructions to transform it into a modern day Prairie dress.  Two more dress patterns are slated to follow this one, each with a unique bonnet, apron, and modern variation of the dress.  Even better, these patterns are part of my Designables series which means that the skirts, collars, bodices, and sleeves are all interchangeable.  So instead of three dress patterns, you’ll have the option of – oh dear, the math is making my head hurt – let’s just say a LOT of variations, both modern and historical!

KDD-21 is on the Drawing Board 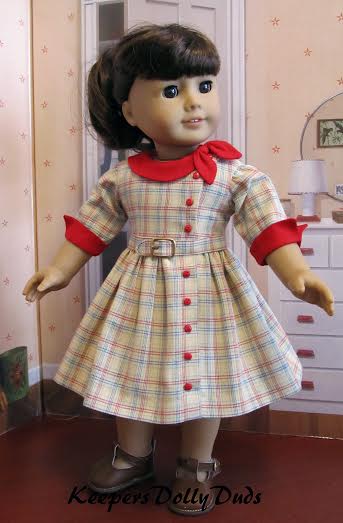 Eve is still working out final design details, but here is a sneak peek at what she has worked out so far!  Keep watching us on Facebook and Pinterest to follow the progress on this project. 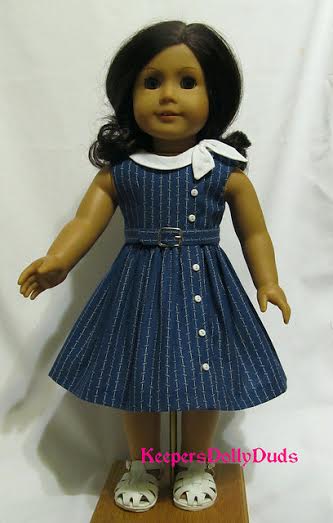 Congratulations A Girl For All Time!

For having their Kickstarter campaign fully funded!  This means that we can look forward to a brand new Modern line of A Girl For All time dolls.  Thanks to all of you who participated! 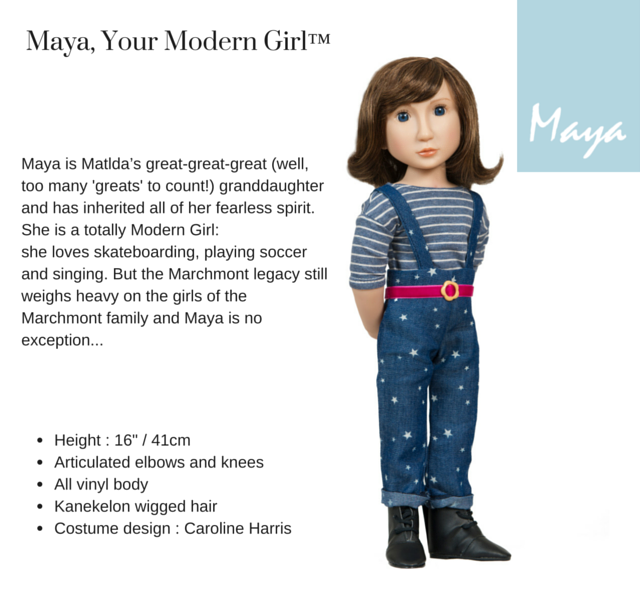 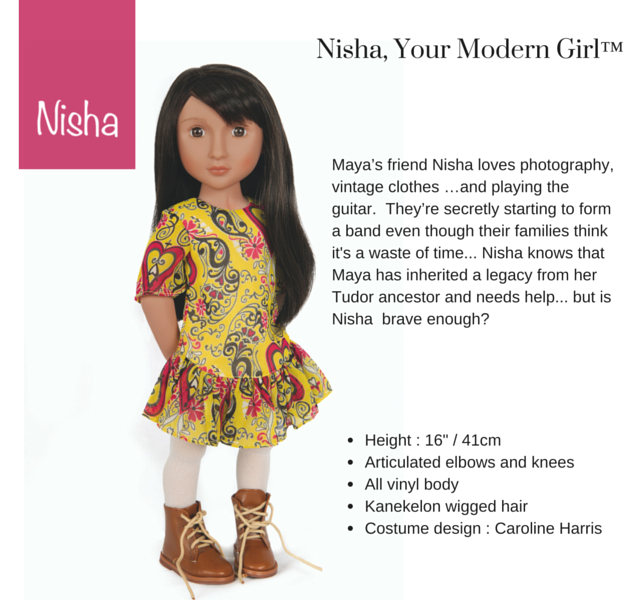 Congratulations from Thimbles and Acorns!

Blue and Coral cameo buttons available exclusively through Thimbles and Acorns at Etsy!

Bee, Mary, Mo, Carol, Sue, Darlene, Rachel, Susan, Penny, and Lesley were all selected in this months random drawing to win a pack of our exclusive cameo buttons!  All winners were sent an e-mail notification and their buttons will be mailed to them once I get their mailing addresses.

So Whatever Happened to the Free 9-Patch Tote Pattern?

Concerns came up at Pixie Faire that the Free 9-Patch Tote pattern might take away from other designers on the site with similar patterns.  Out of courtesy to those designers, we decided that we shouldn’t offer the 9-Patch tote as a stand alone free pattern.  Since we had already announced that this pattern would offered for free, however, we decided to list it with our Charlotte pattern as a bonus pattern.  I apologize for the change of plans, but when working with a large group of designers, it is important to keep everyone’s best interests in mind. 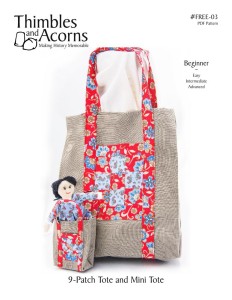 As a reminder, the 9-patch Tote and Charlotte patterns were designed specifically with beginning sewers in mind.  The 9-patch Tote is a great place to start mastering sewing straight seams, lining up seam lines and symbols, and topstitching.  Charlotte’s dress makes a great second project as it builds on the skills learned with the 9-patch tote, adding curved seams, trim, and pleats.  Both patterns are kid tested and kid approved! 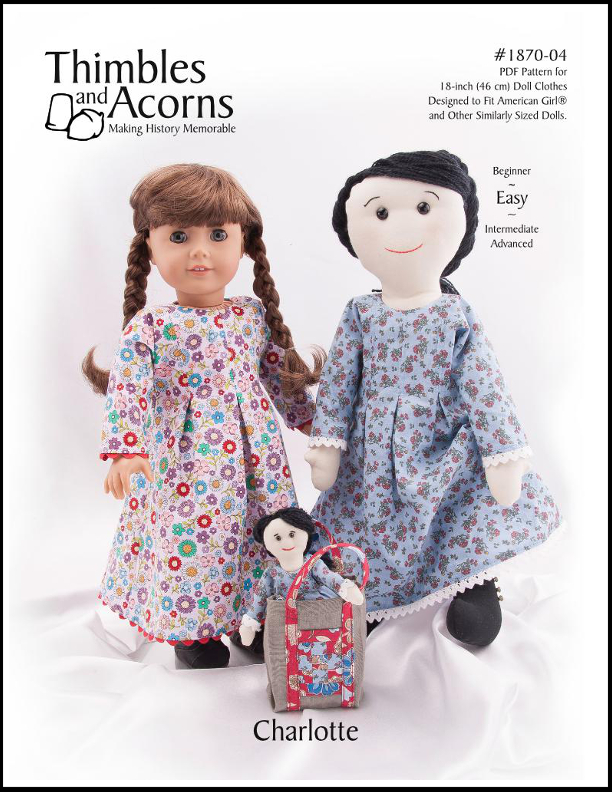