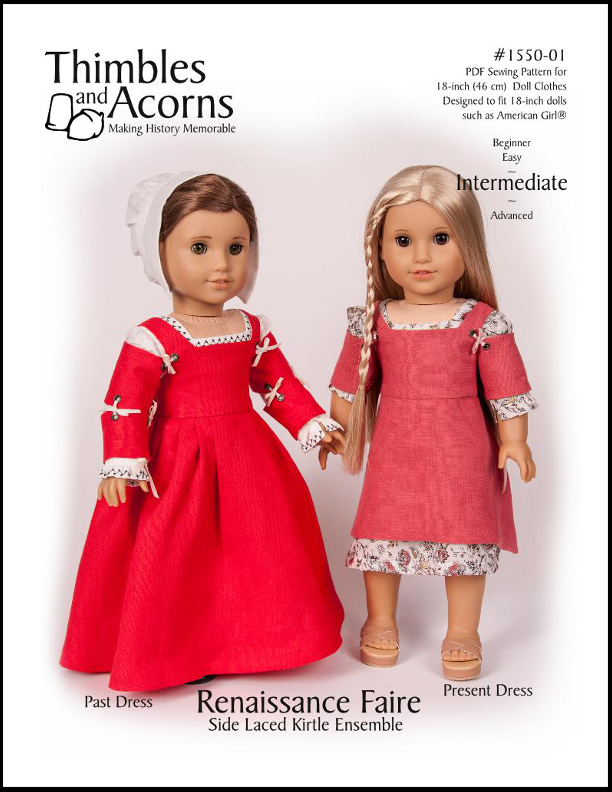 Available in one size designed to fit American Girl®,  A Girl for All Time® and Other Similarly Sized Dolls